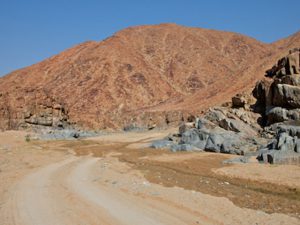 Configuration: From Sendelingsdrift a network of roads criss-cross the reserve between the camping sites along the Orange River.

This is a self-drive trail; no guiding is needed. The flowering season is between June and October. Extreme temperatures of up to 53°C have been recorded in mid-summer. Self-catering chalets are available at Sendelingsdrift Rest Camp and at the Tatasberg and Ganakouriep Wilderness Camps. Several campsites can be found along the Orange River banks and in the rest camps. There are no shops in the park, but fuel and cold drinks can be purchased at a small general store at Sendelingsdrift. There is also a swimming pool at Sendlingsdrift Camp. There is no official 4×4 route in the park; rather a network of off-road trails. Swimming in the Orange River or going on one of the guided hiking trails in the park will leave lasting memories. 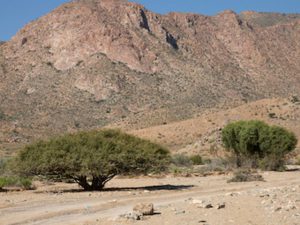 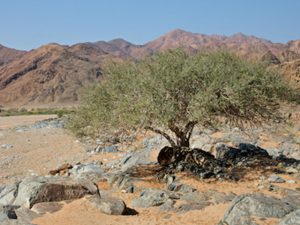 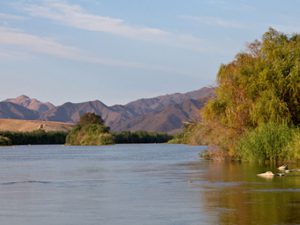 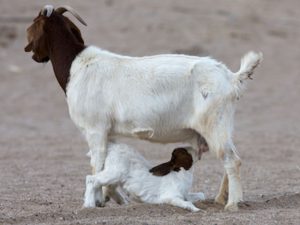 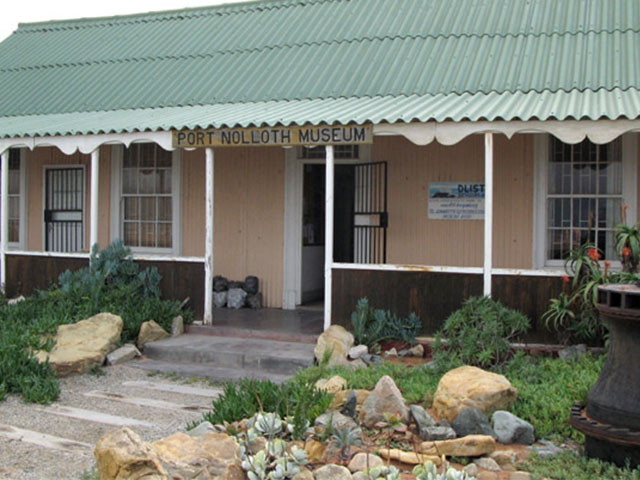 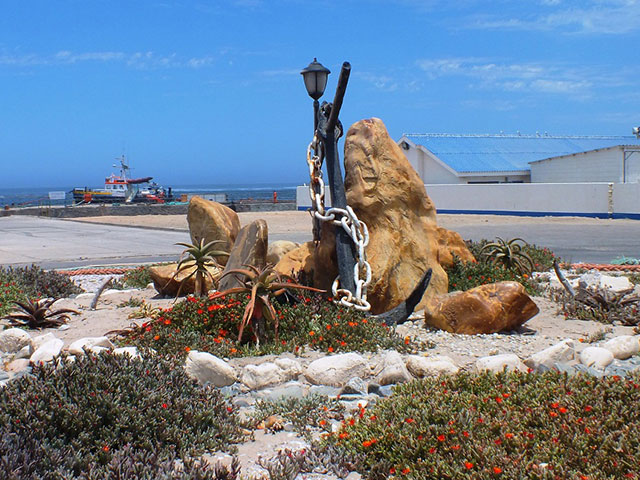 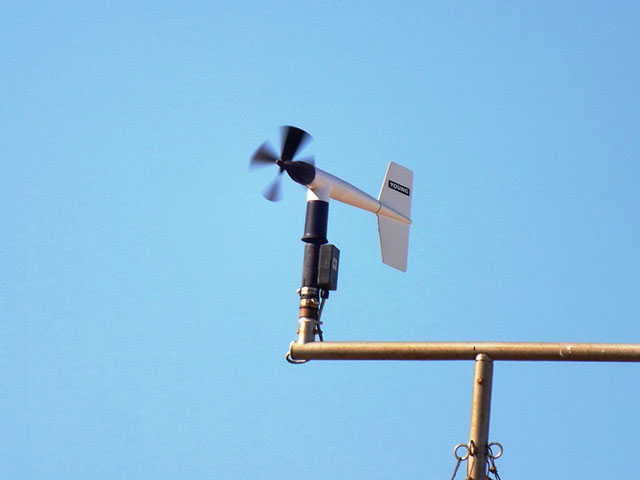 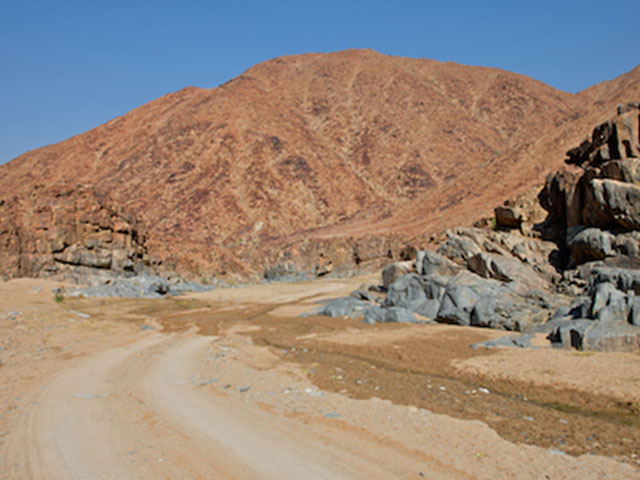 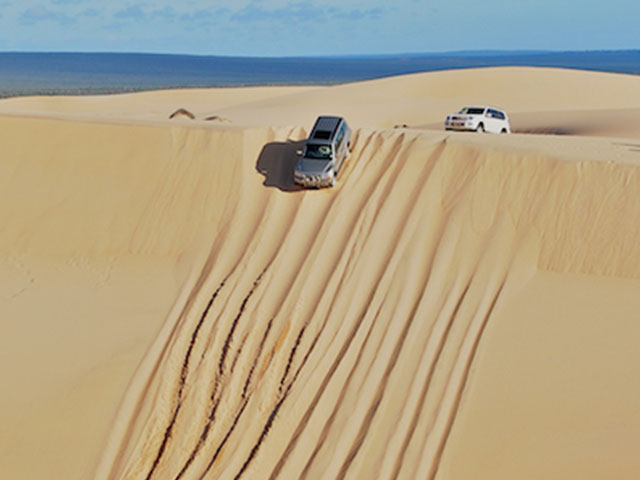